Update: The Common Council PASSED a resolution supporting CVRSA on their April 5th meeting! It was Masten District Council Member Wingo that pushed the resolution forward in the first place. Though symbolic only, it’s an important message to Albany. Cities across the state are doing the same. Contact your rep, tell them to support this legislation so that Albany takes notice.

So as you learn about Masten District, Ulysses Wingo is your contact point on getting this work done. Lives are at stake, increasingly so as injuries and deaths have skyrocketed in our city and state since 2019. 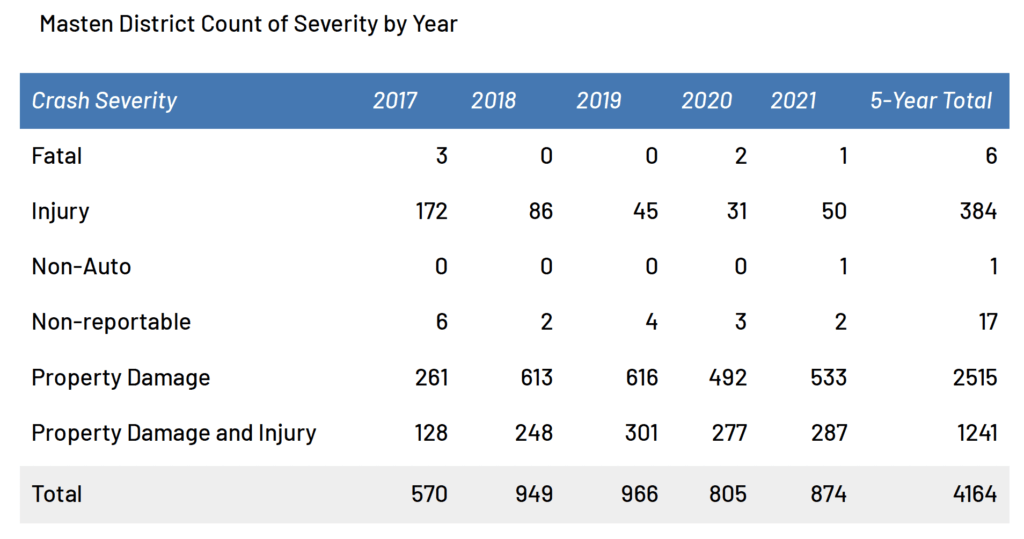 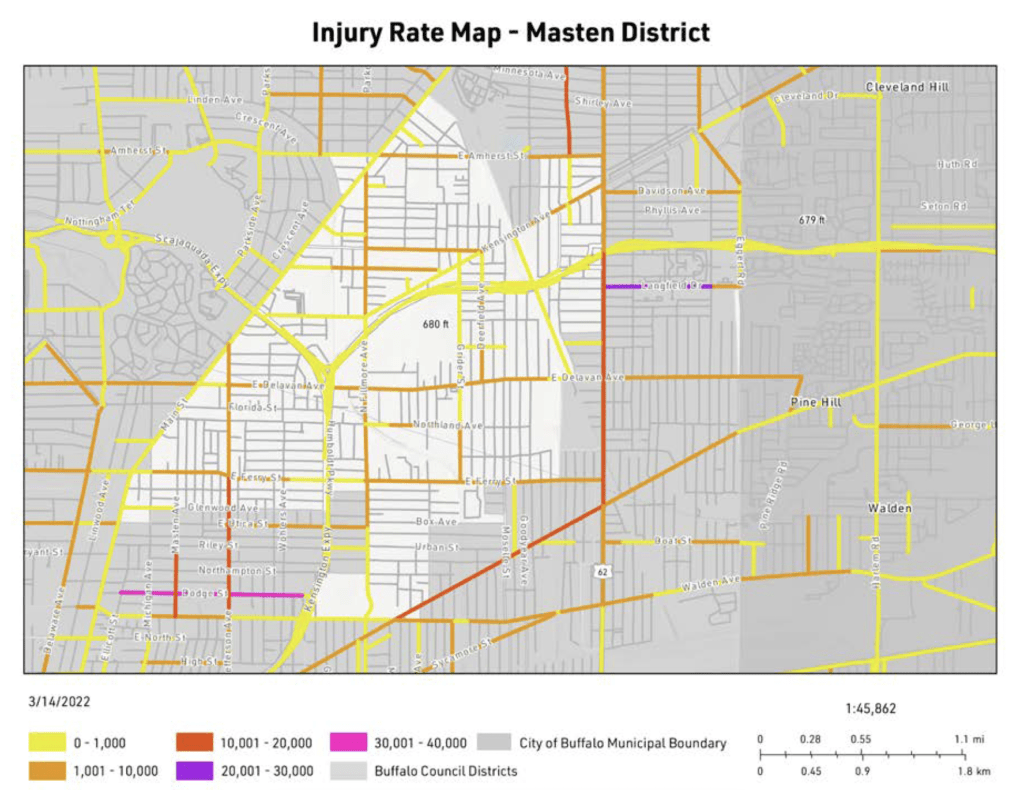