So as you learn about Fillmore District, Mitch Nowakowski is your contact point on getting this work done. Lives are at stake, increasingly so as injuries and deaths have skyrocketed in our city and state since 2019. 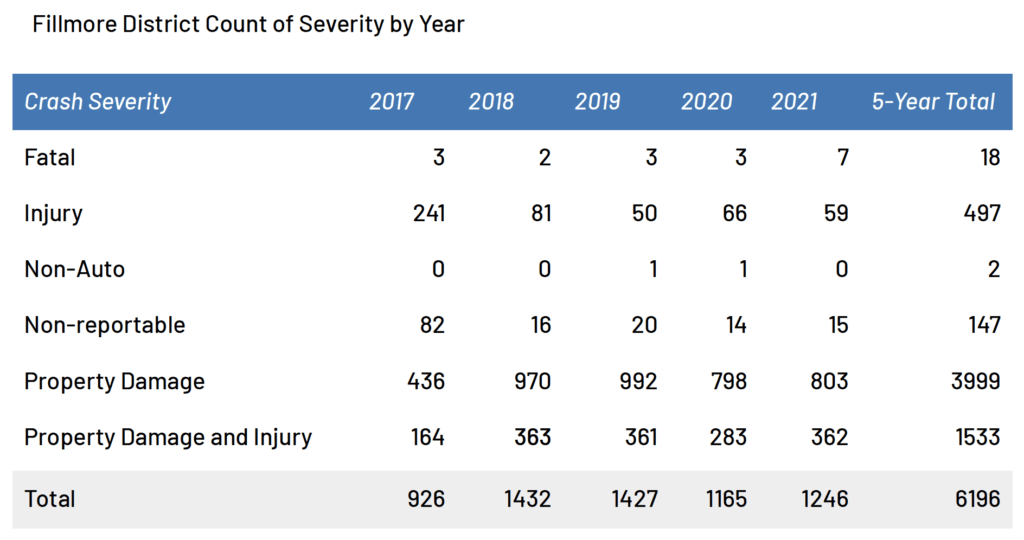 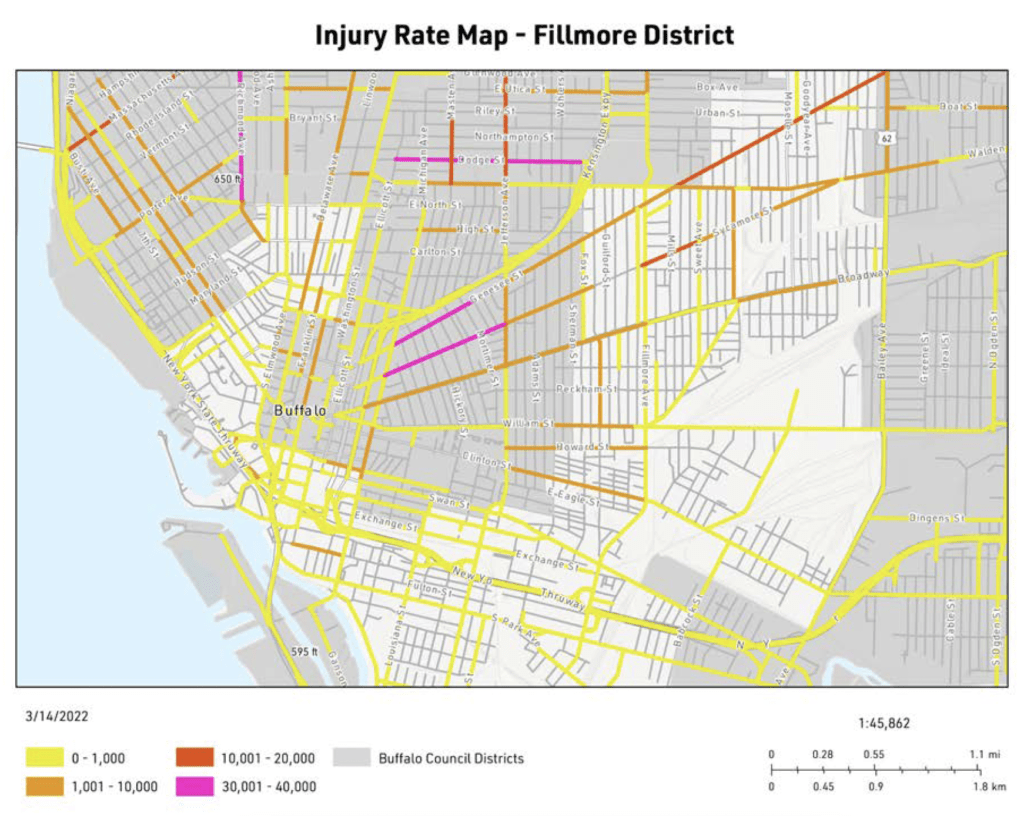