Keep pushing. It's going to happen.

Remember last January? We do. And so to the nearly 30% of Buffalo households without a car.

But when it was time to pass budgets in June, neither the Mayor nor the Common Council allocated funding for a pilot on sidewalk snow removal. Even after it was widely publicized that Rochester and Syracuse had already solved this problem, Buffalo passed.

However, it appears the Common Council is ready to pick that flag back up this year. Last night, the Bike Ped Board submitted the verbiage below directly to Buffalo CC and Councilmember Darius Pridgen officially entered it into this coming Tuesday at 2PM meeting agenda. This is good news! Let’s continue to push and see this through! Attend the meeting Tuesday if you can

The City Code states that sidewalk clearance is the responsibility of the property owner. A fine schedule is included that ranges from $75 to $225. Sidewalks that have not been cleared may be reported to the City of Buffalo’s Call & Resolution Center by calling 311 (8:30 to 4:30 M-F) or 716-851-4890 or by going online at https://www.buffalony.gov and clicking 311 in the marquee or by downloading the City of Buffalo 311 app.

Current City practices on its own property

Sidewalks on properties owned by the City are to be cleared by the COB. Currently, such properties tend to be ignored and neglected, resulting in build-up of snow adjacent to other properties that have been cleared. Walking along a sidewalk that alternates between cleared areas and areas with piles of snow/ice are unsafe.
Properties that are abandoned or otherwise unoccupied

Sidewalks surrounding properties that are abandoned or otherwise unoccupied must be cleared of snow by the property owner. However, even when these properties are cleared, they are often surrounded by neglected properties, making for dangerous and unsafe conditions, usually forcing wheel-chair bound, disabled and pedestrians to walk in the streets, creating hazardous conditions for both pedestrians and drivers.

• Calls to 311 to report violations often do not result in any action by the City, either notifying the property owner or clearing obstructions.
• Fining property owners for violations has not been an effective source of funding, because (1) there is inadequate staff to enforce this and (2) fines are considered to be unfairly administered.
• Injuries have resulted from the dangerous conditions on many sidewalks.
• Buffalo has a significant population considered vulnerable roadway users with nearly 33% of households without access to a vehicle, 22.6% under 18 years of age, 12.4% over 65 years of age and 12.9% living with a disability:
Those without vehicles walk, cycle, and use transit to reach their destinations. At bus stops, dangerous amounts of snow and ice often pile up. Sitting down inside a shelter may become impossible. Getting on and off a bus becomes challenging.

Children and youth who cannot safely participate in outdoor activities, both at home and at school, are limited in their options for healthy living.

Seniors are also less able to go outside and walk when their neighborhood sidewalks are slippery, depriving them of an important component of healthy aging.

People using wheelchairs and walkers have trouble crossing streets if curbsides and especially corner ramps are not clear, a violation of the principles of the Americans with Disabilities Act.

• There is no designated funding in the City budget for sidewalk plowing. In the past, there was funding for a pilot project that has since been discontinued.

Sidewalk Snow Removal in Buffalo: Past, Present, and Future Bicycle-Pedestrian Advisory Board
October 2022
Case studies from other cities

In Rochester, the property owner has primary responsibility. The City plows when more than 4 inches of snow have fallen. Private contractors do the work and a surcharge is added to the property tax bill to pay for this.
Syracuse recently expanded its program to encompass 100 miles of sidewalks to be plowed by the City. They use data to choose where to plow, based on the amount of traffic, the number of pedestrians, the presence of schools and other facilities that draw large numbers of people. They clear sidewalks when 3 or more inches of snow are present, as a supplemental service with the property owner still responsible.

A designated fund should be established in the City budget for a pilot study prioritizing city owned and abandoned properties, streets with bus routes, and sidewalks near schools. The appropriate equipment and well-trained staff should be incorporated into the DPW. Small-scale efforts by the Olmsted Parks Conservancy and local merchants’ associations should be used as models. The positive and negative impacts of the program should be carefully monitored, with measurable indicators, and reviewed regularly for continuous improvement. After the first year, an evaluation of the pilot’s success should guide an extension of the funding and the areas served. In the first few years, as this program grows, other approaches should also be adopted as follows:

Informational flyers can be produced as in the past, with new updated information.

Councilmembers should provide assistance to citizen-initiated sidewalk snow removal efforts in their districts, helping with publicity as well as financial assistance for shovels, salt, etc. This would include events such as last winter’s voluntary shoveling of bus stops by citizens and community-led Snow Angels programs that have emerged.

Creative and nonpunitive approaches to citations/fines should be developed. Any income from fines and/or fees should be applied in a restorative and redistributive manner to the Sidewalk Snow Removal Program or sidewalk repair. 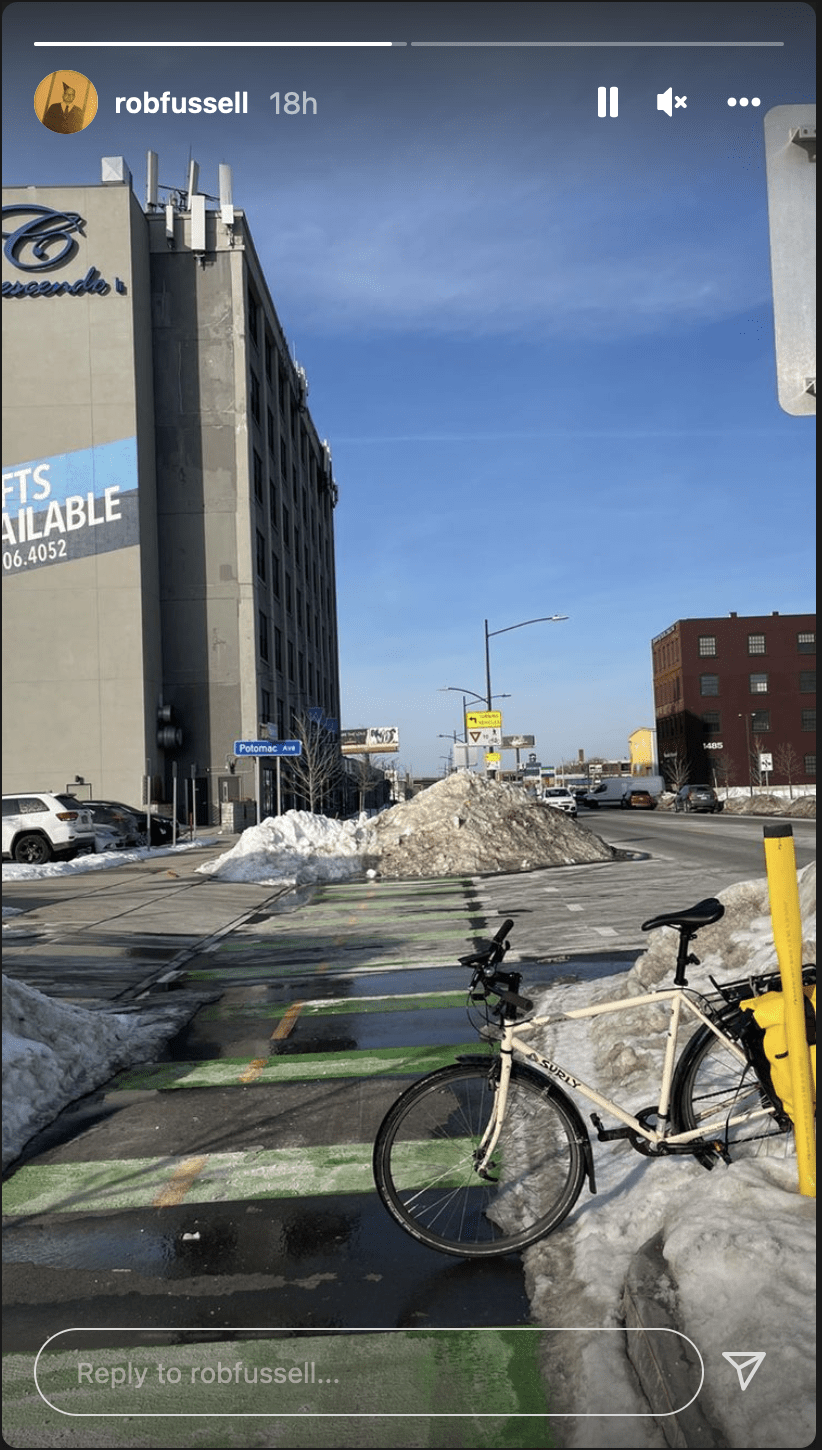 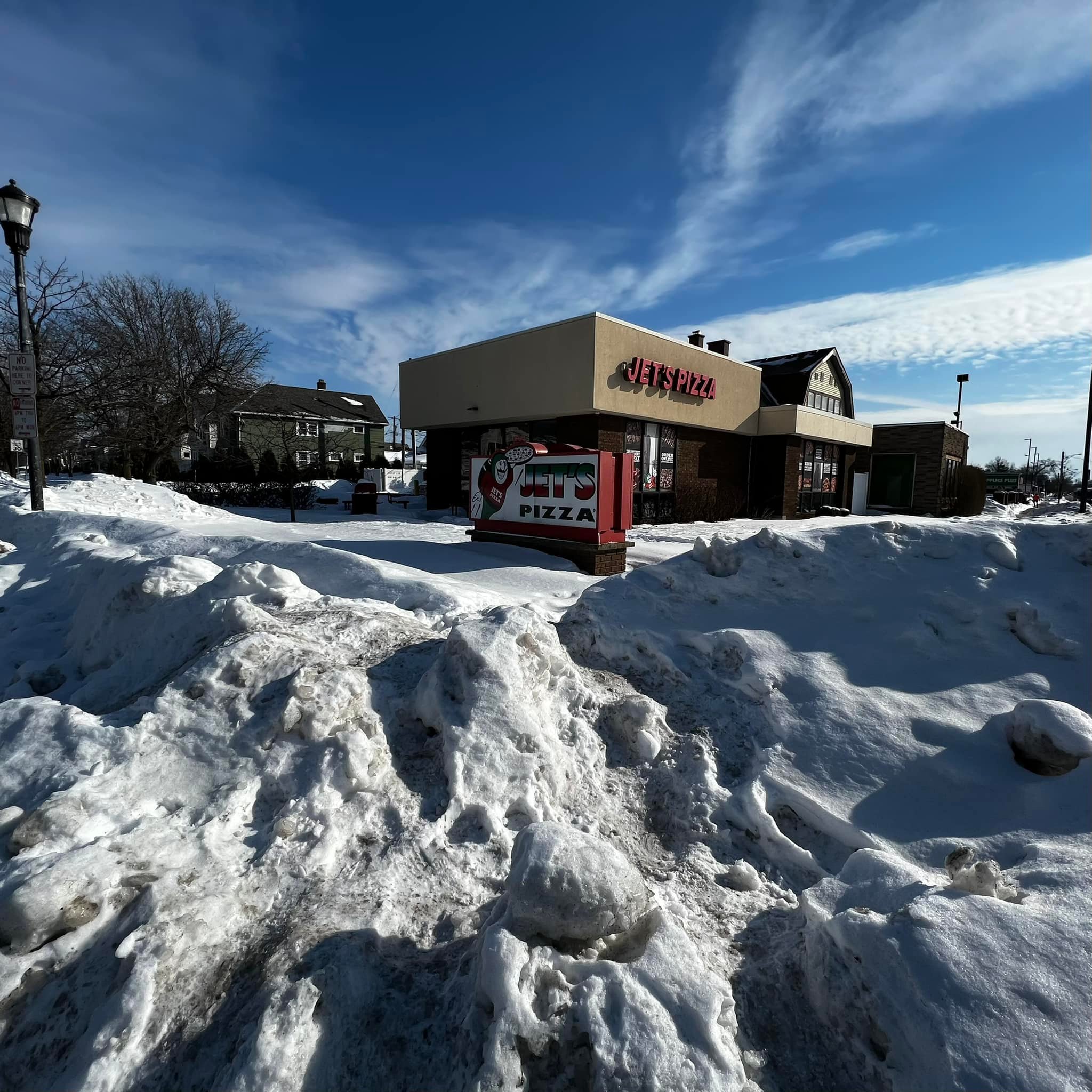 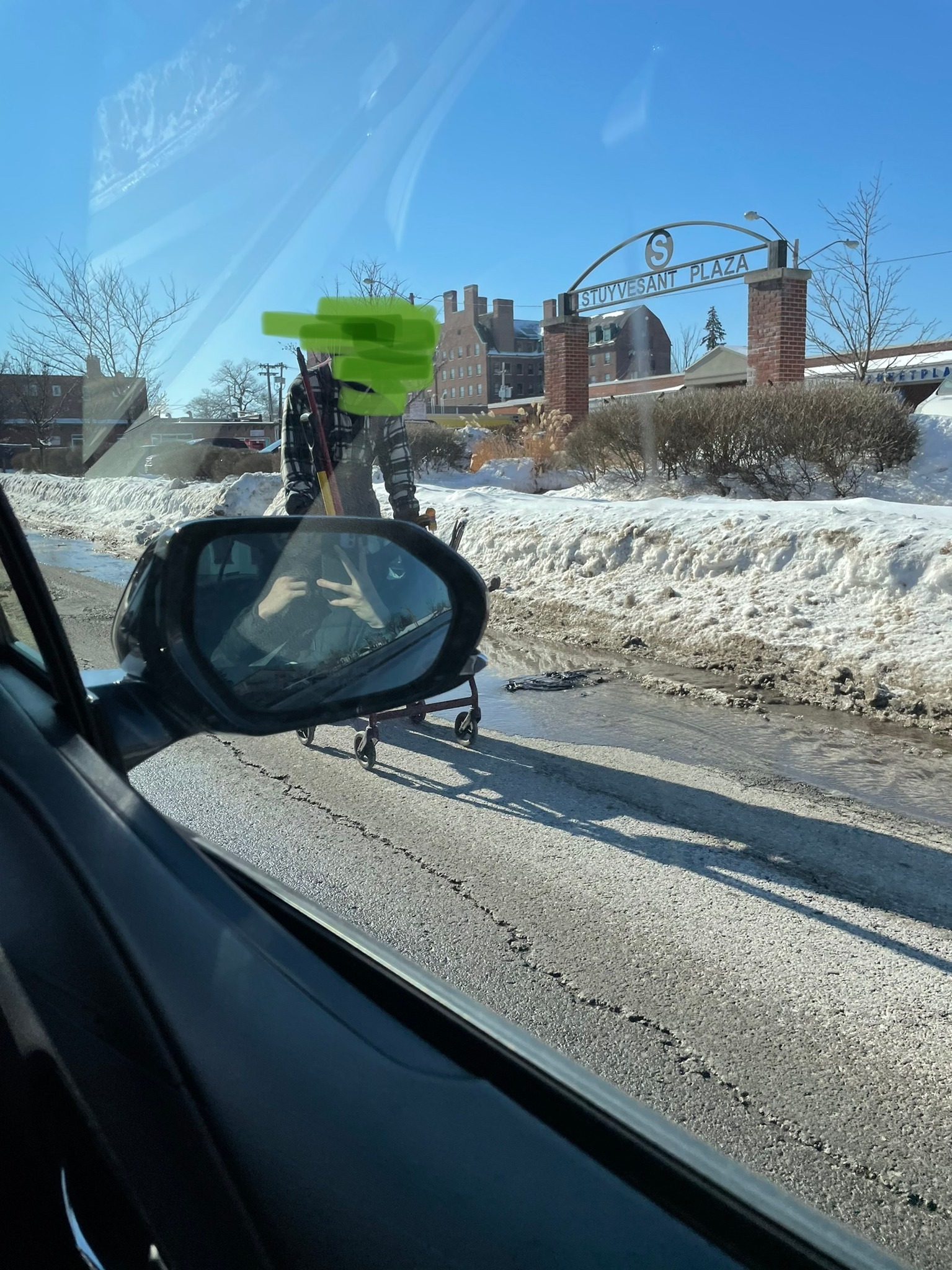 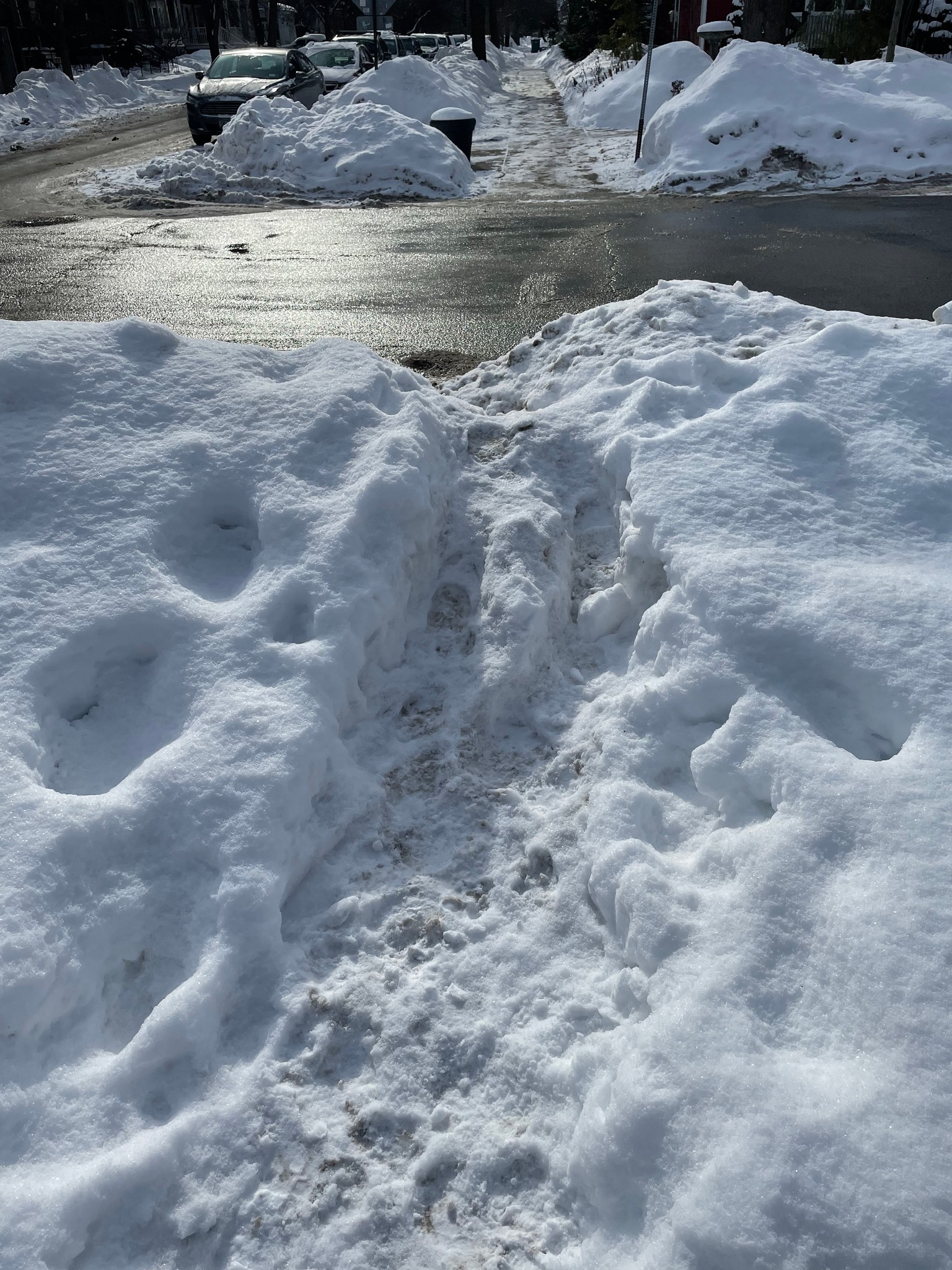 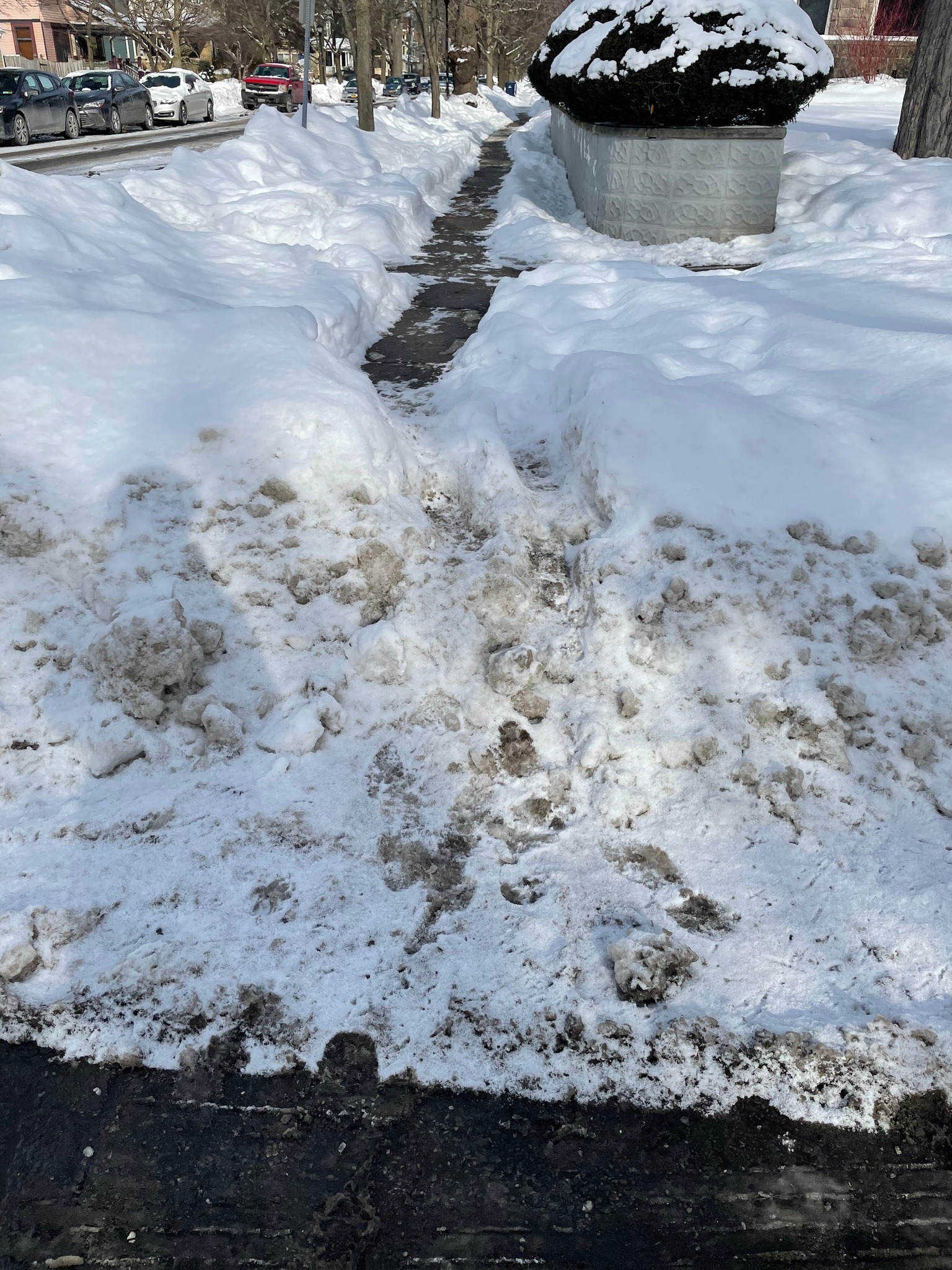 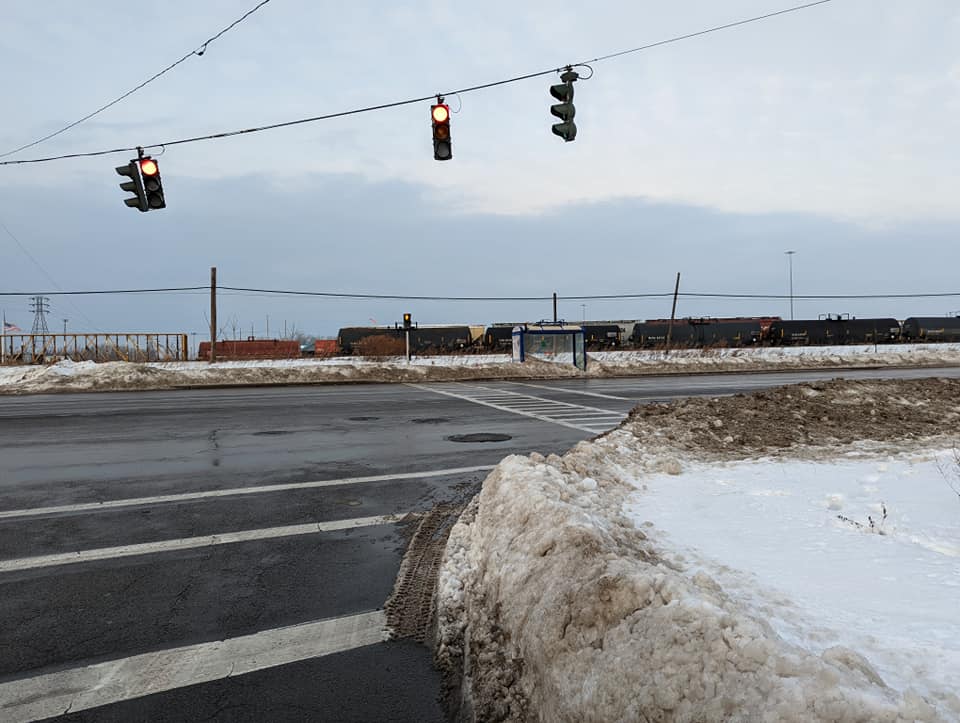 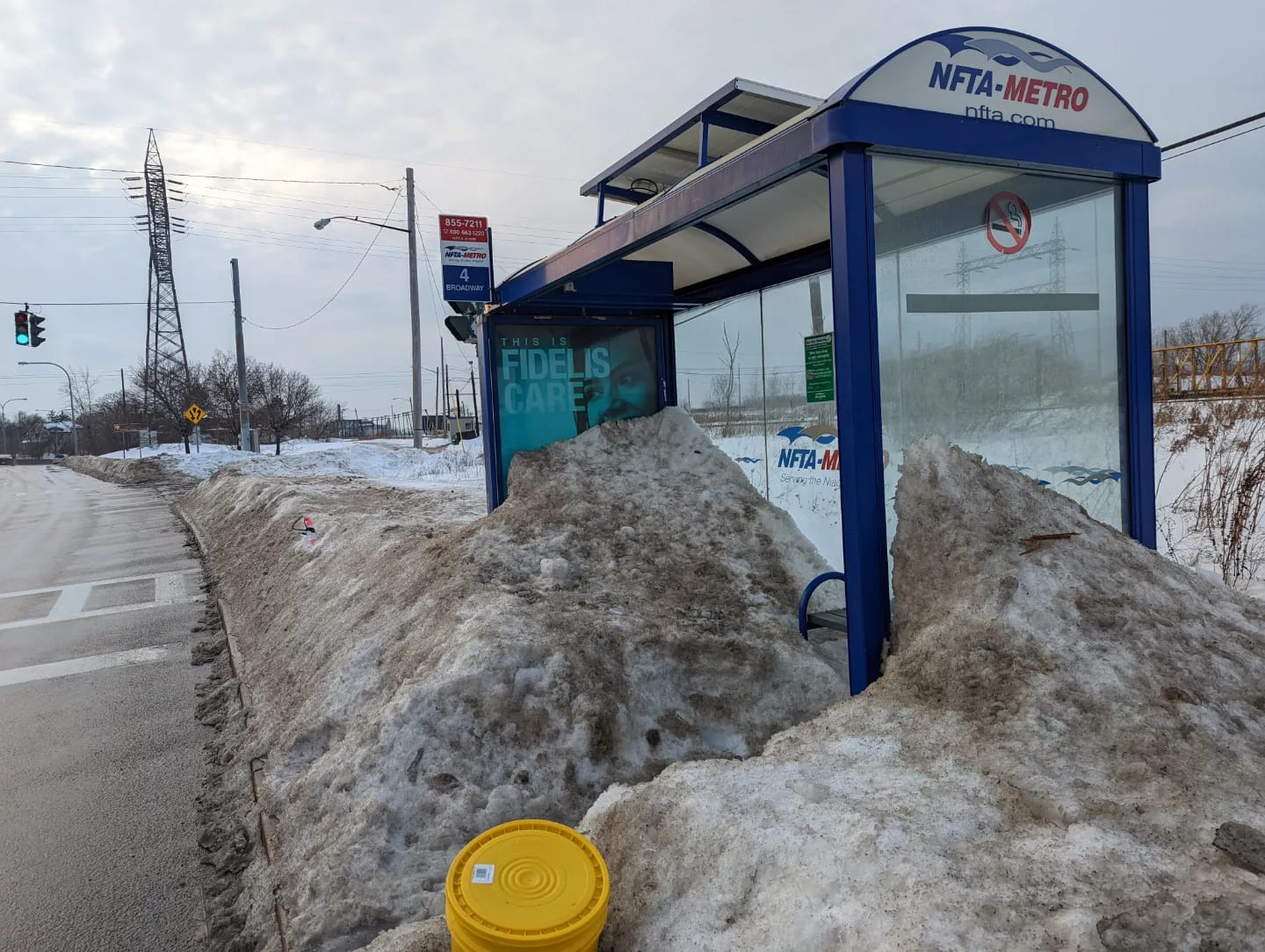