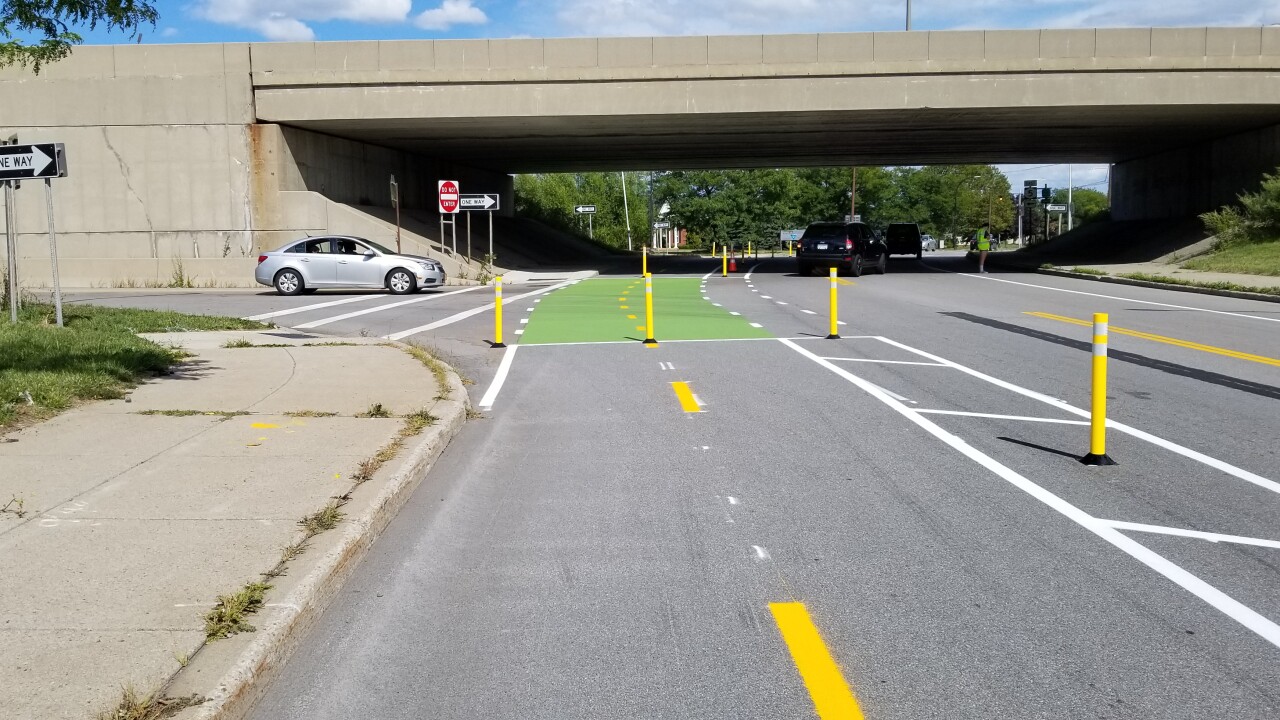 LACKAWANNA, N.Y. (WKBW) — GObike Buffalo and the City of Lackawanna are joining together to test out a new, safe route for bikers in the city. They’re installing the first on-street protected, two-way bike lane in WNY.

“This innovative design will provide a safe and convenient bike path to local recreational and cultural destinations along the Lake Erie waterfront, while also connecting the larger bicycling community to the great restaurants and shops we have in Lackawanna,” said Mayor Annette Iafallo.

Workers have already begun installing the 1.4-mile path. It will be on Ridge Road, from Fuhrmann Boulevard to South Park Avenue until November, according to city officials. 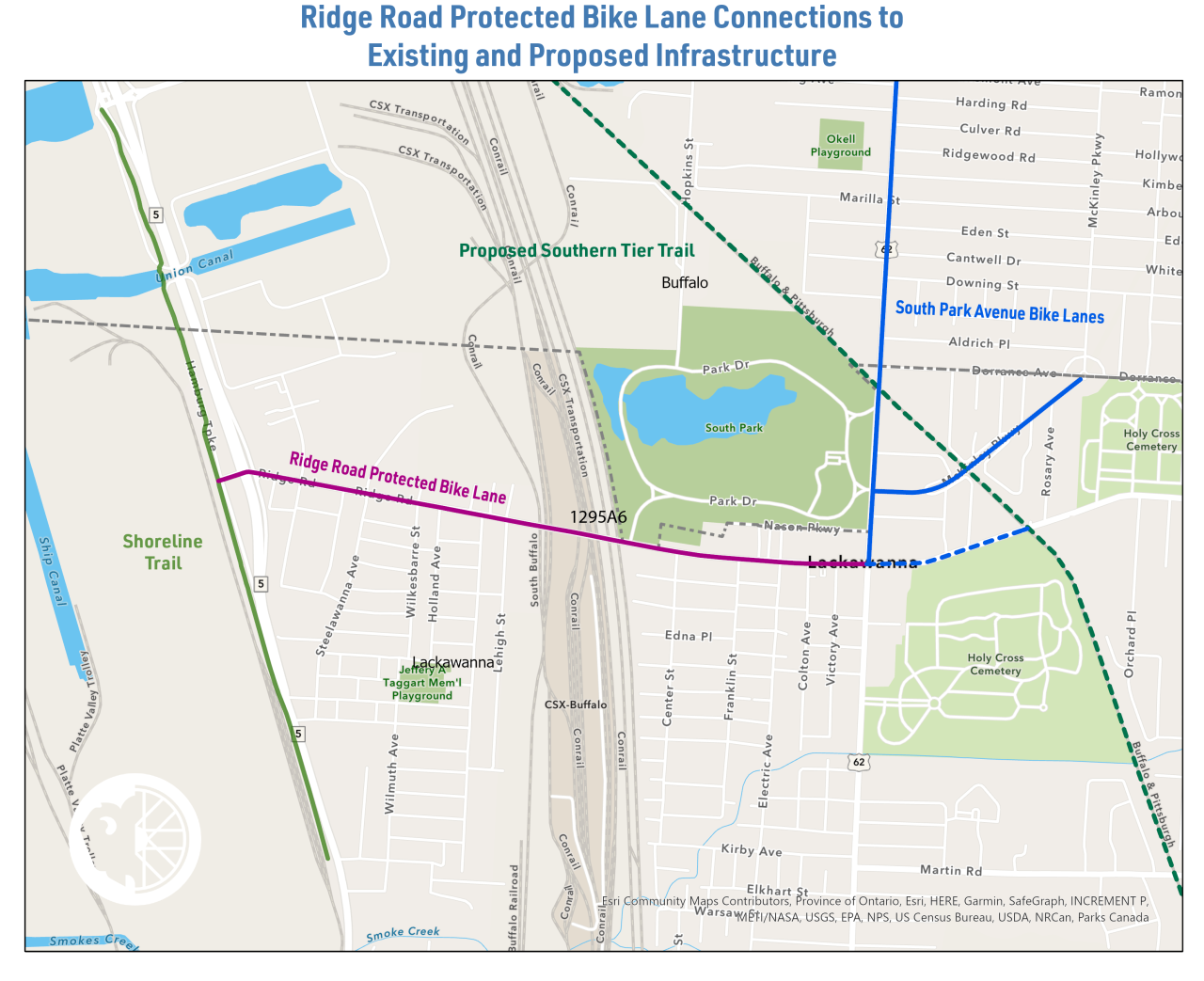 The project will cost around $7,000, according to GObike officials. It’s temporary, so the city can test out the design before making permanent changes, which they aim to make next spring. This also helps them save money before making a large investment. They want community input on the project as well.

“Our pop-up complete streets project program starts and ends with the community. We see and hear the demand throughout the region for safer, more comfortable streets,” said Justin Booth, Executive Director for GObike Buffalo.

Booth says communities need this access more than ever during the pandemic, as bicycle and pedestrian activity has drastically increased, with local estimates suggesting peaks of 3,000 percent increases in area bicycle activity.

GObike plans to partner with other municipalities to do similar pop-up projects.