From 2008 to 2018, our annual Tour de Farms event allowed participants to visit farms in the Buffalo community, ending at Oles Family Farm in Alden, NY, with a local food celebration. In the final three years, urban farm tours were added for those who did not want to ride 30+ miles out to the countryside, and an additional celebration was held in the city of Buffalo.

After 10 successful years and a few changes to keep the event fresh, the host organizations decided the event had run its course and retired the tour.

The tour started on the west side of Buffalo, NY, making its way to several urban farms on the west and east sides of the city, including Massachusetts Avenue Project’s (MAP) urban farm, before making a stop at the Clinton-Bailey Farmers’ Market and heading due east all the way to Alden, NY.

This event was conceived by MAP as a way to engage people in learning about and supporting local food systems, with GObike providing ride support. After a couple years, the event became a joint fundraiser for MAP and GObike. In 2016, the Urban Farm Tour was added to allow participants to ride less and remain in the city, and the 35-mile route became the Classic Tour. 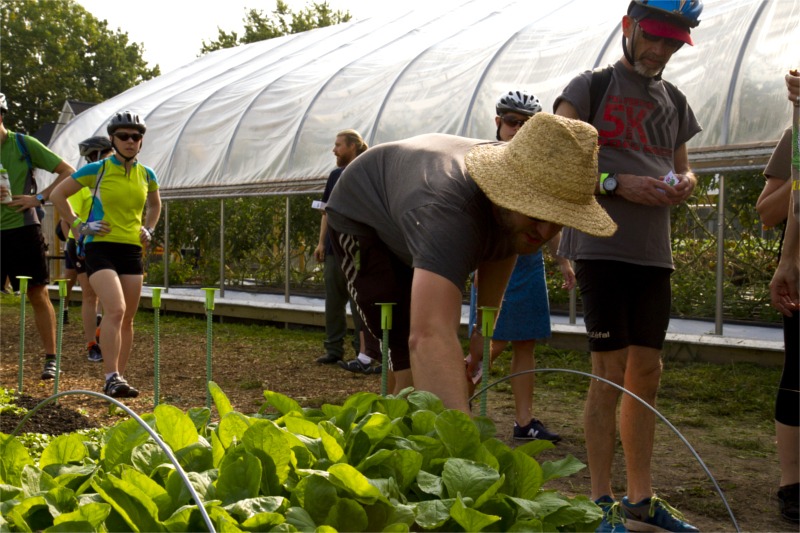 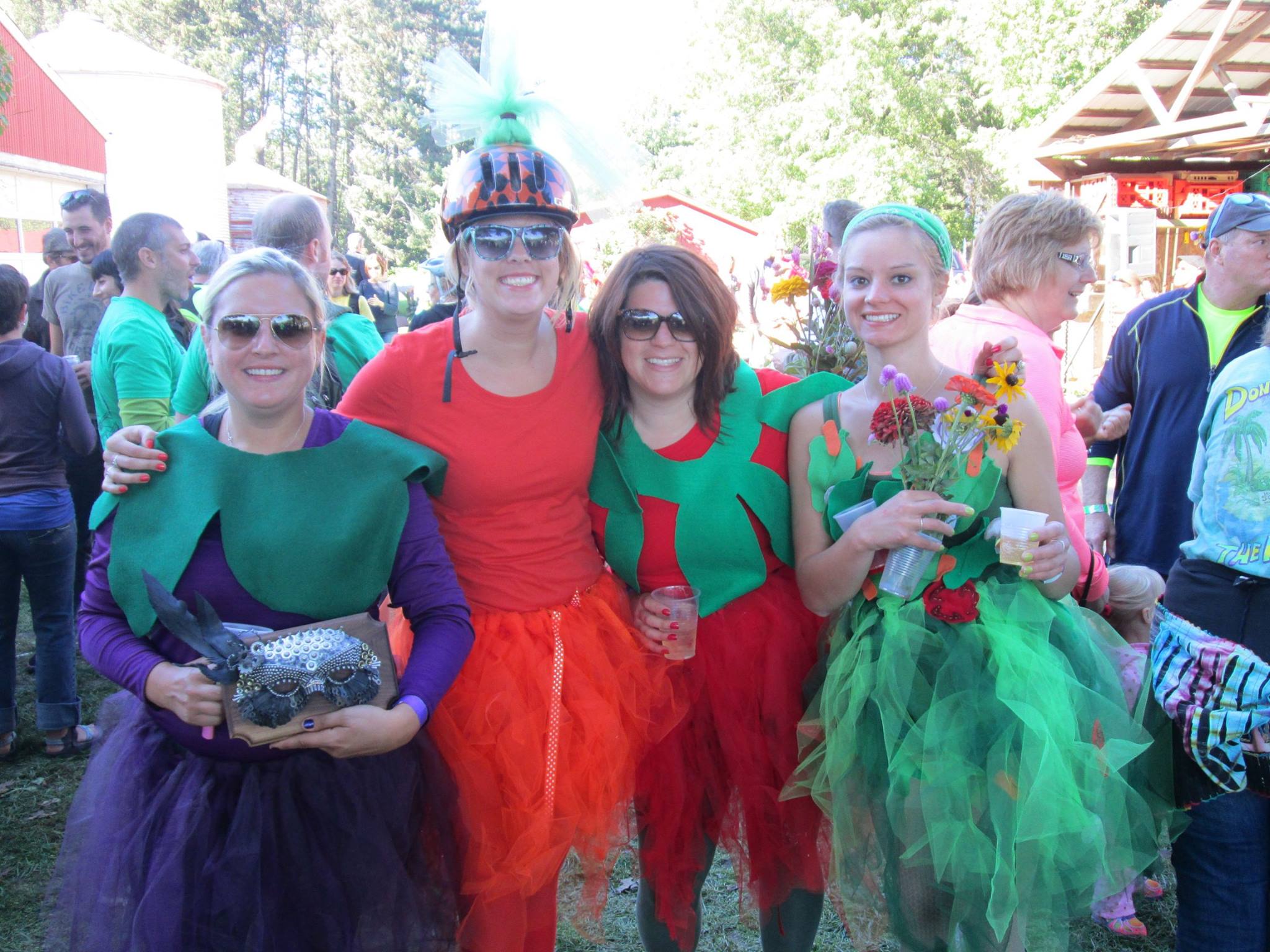 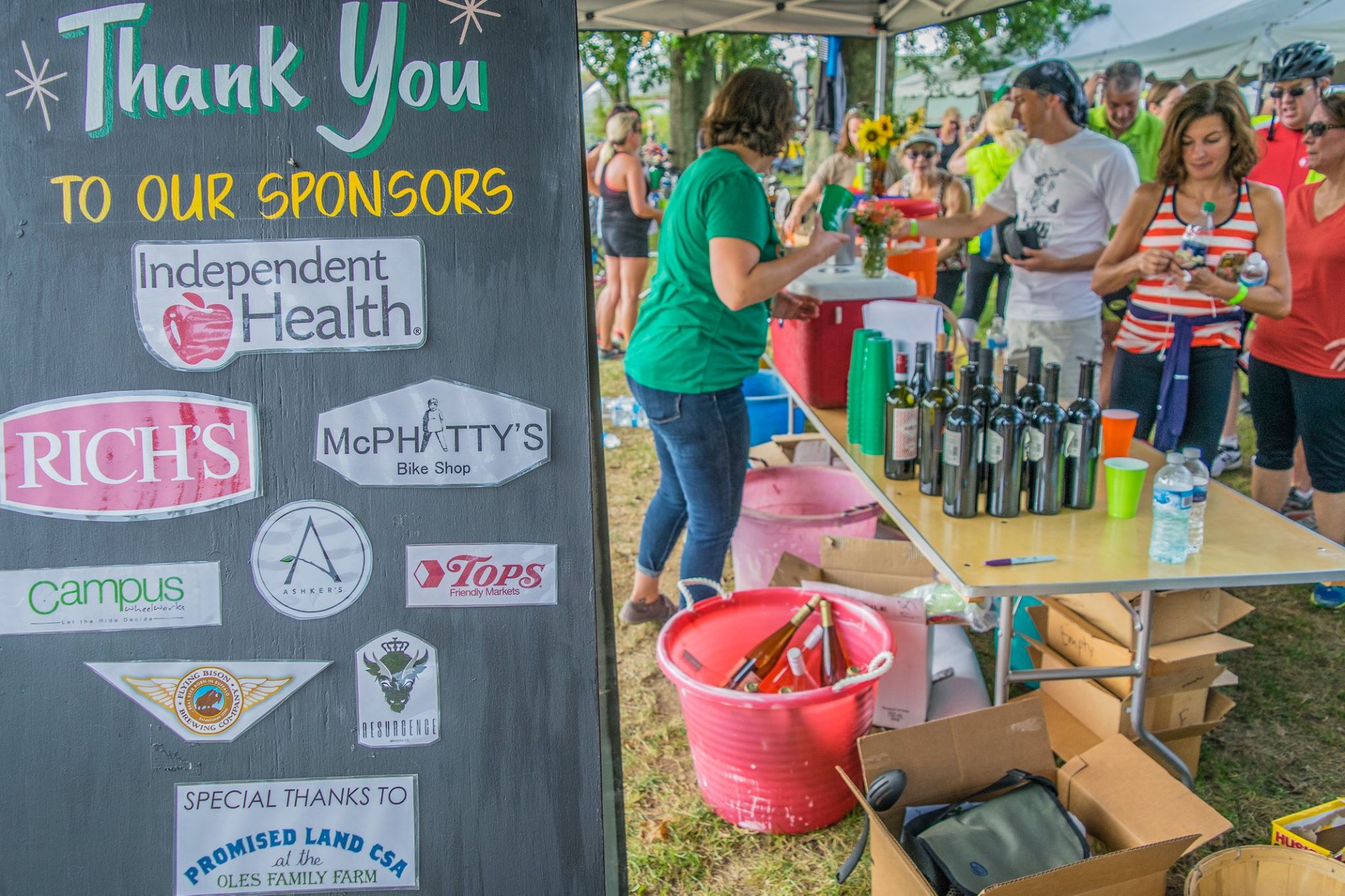 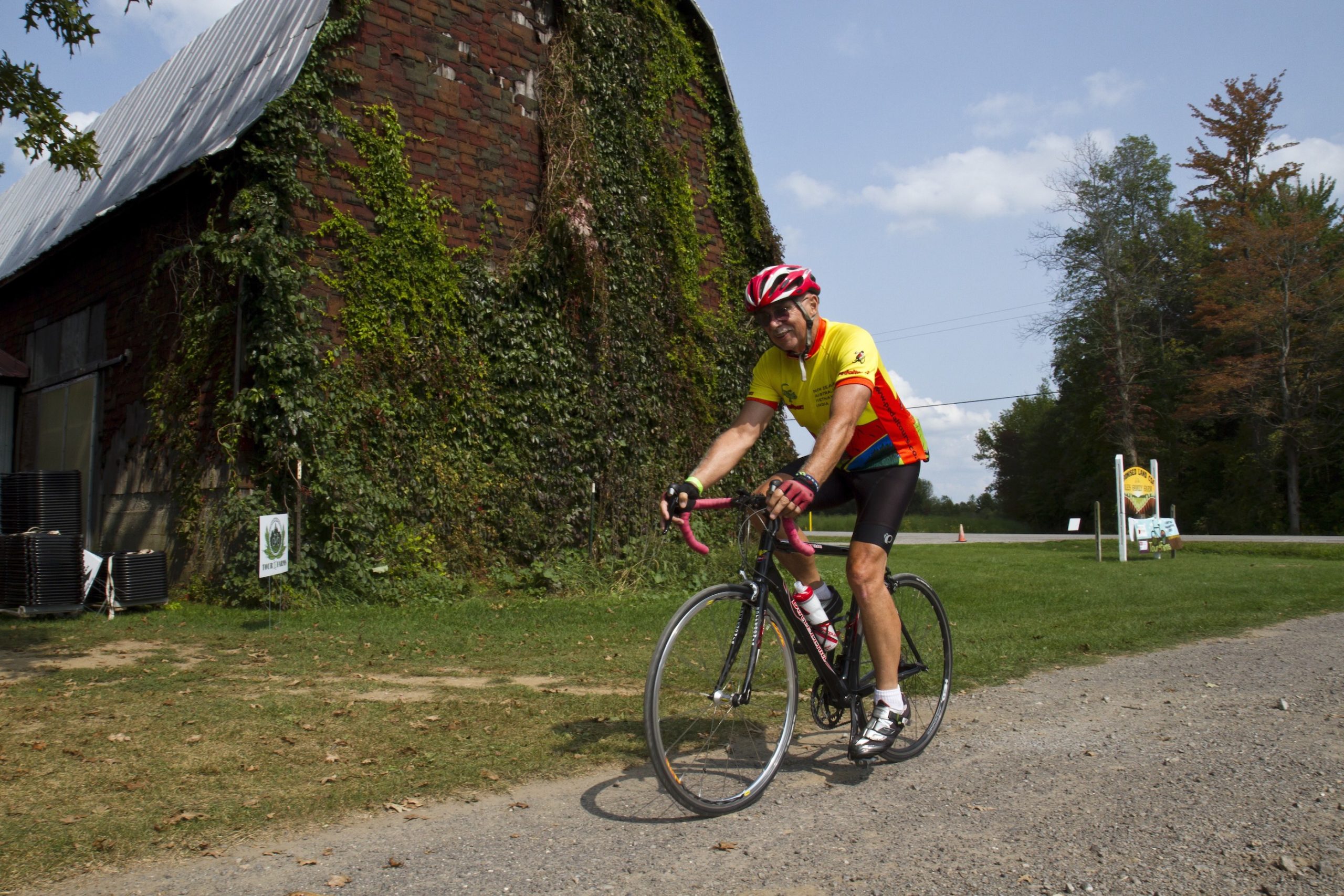 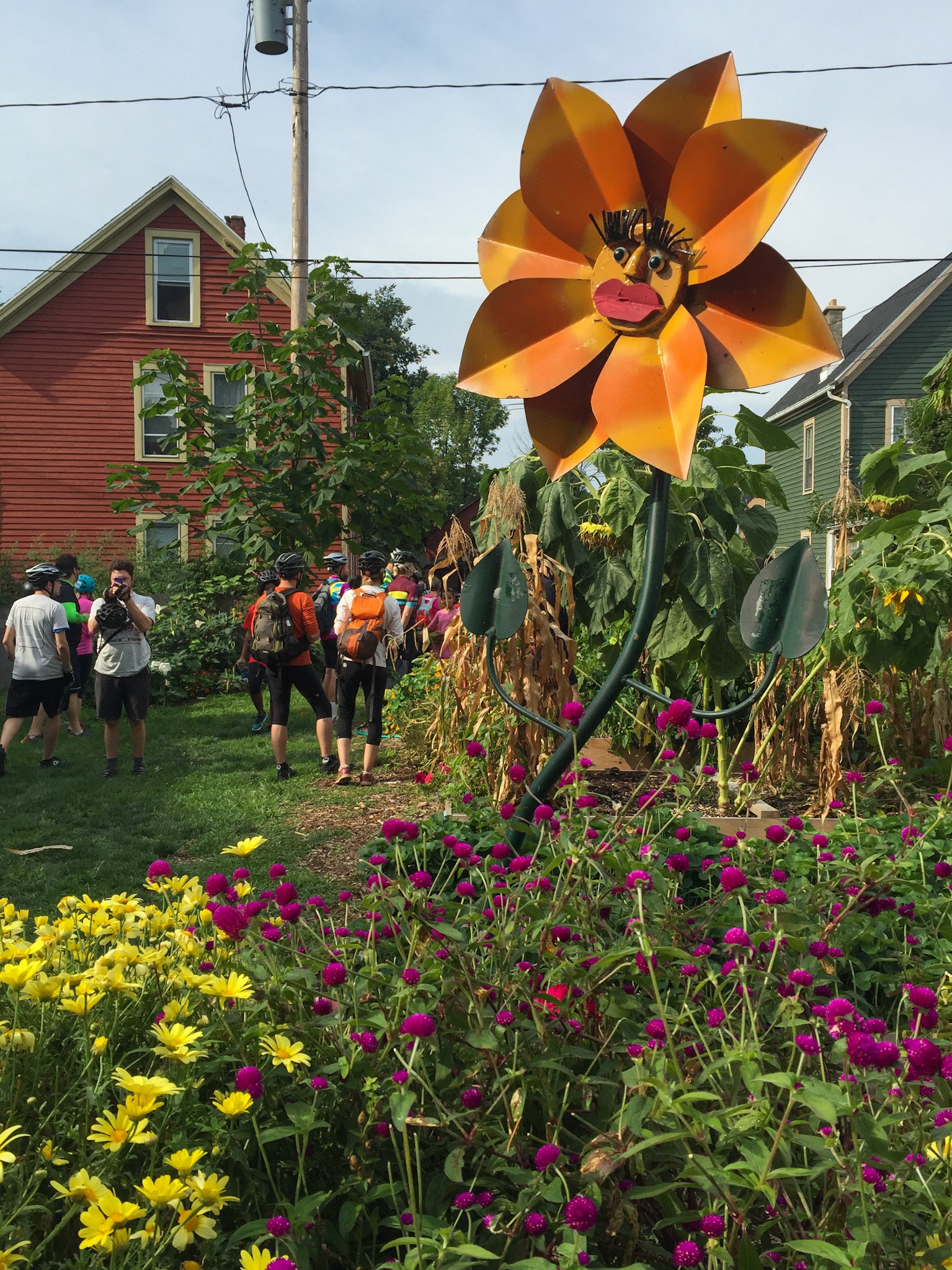