The project was funded by the Verizon Media Community Benefit Foundation at the Community Foundation for a Greater Buffalo.

GObike was hired by the City of Niagara Falls and Empire State Development to develop a bicycle master plan for the city.

The plan envisions a vibrant and welcoming city through 87 miles of protected bicycle lanes and infrastructure improvements.

Throughout the process, we hosted four public meetings; reached more than 600 residents and stakeholders; completed two pop-up complete streets projects; and hosted a Slow Roll Bike Stampede. The plan is currently waiting for adoption by the City of Niagara Falls.

Provides an inventory of existing and planned bicycle infrastructure

Creates a comprehensive, integrated, connected transportation network for the City of Niagara Falls that balances access, mobility, health and safety needs for all residents.

Eliminates gaps in the bikeway network to make bicycling a safe, accessible and affordable transportation option of choice.

Includes annual evaluation and measures progress through the identified metrics. 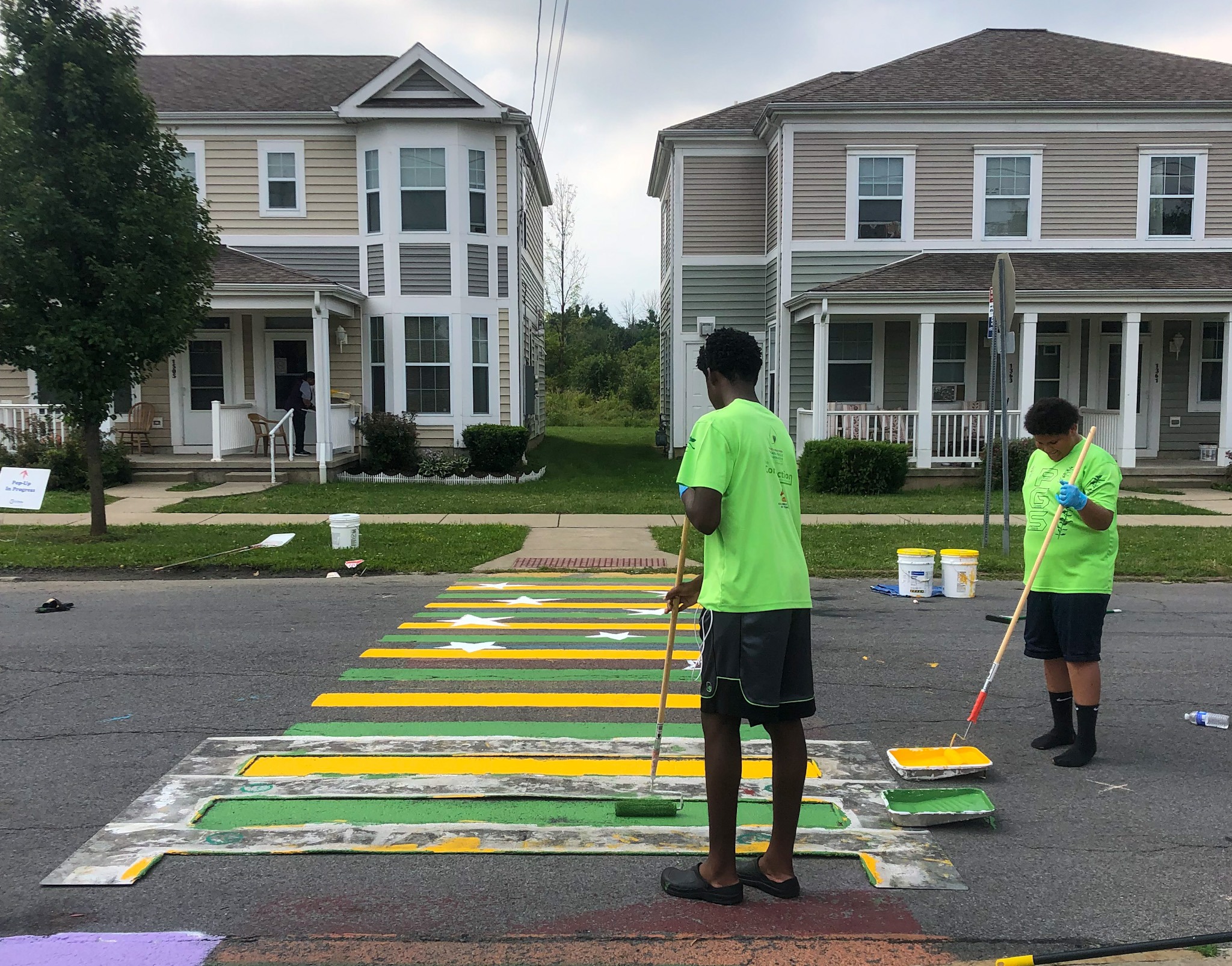 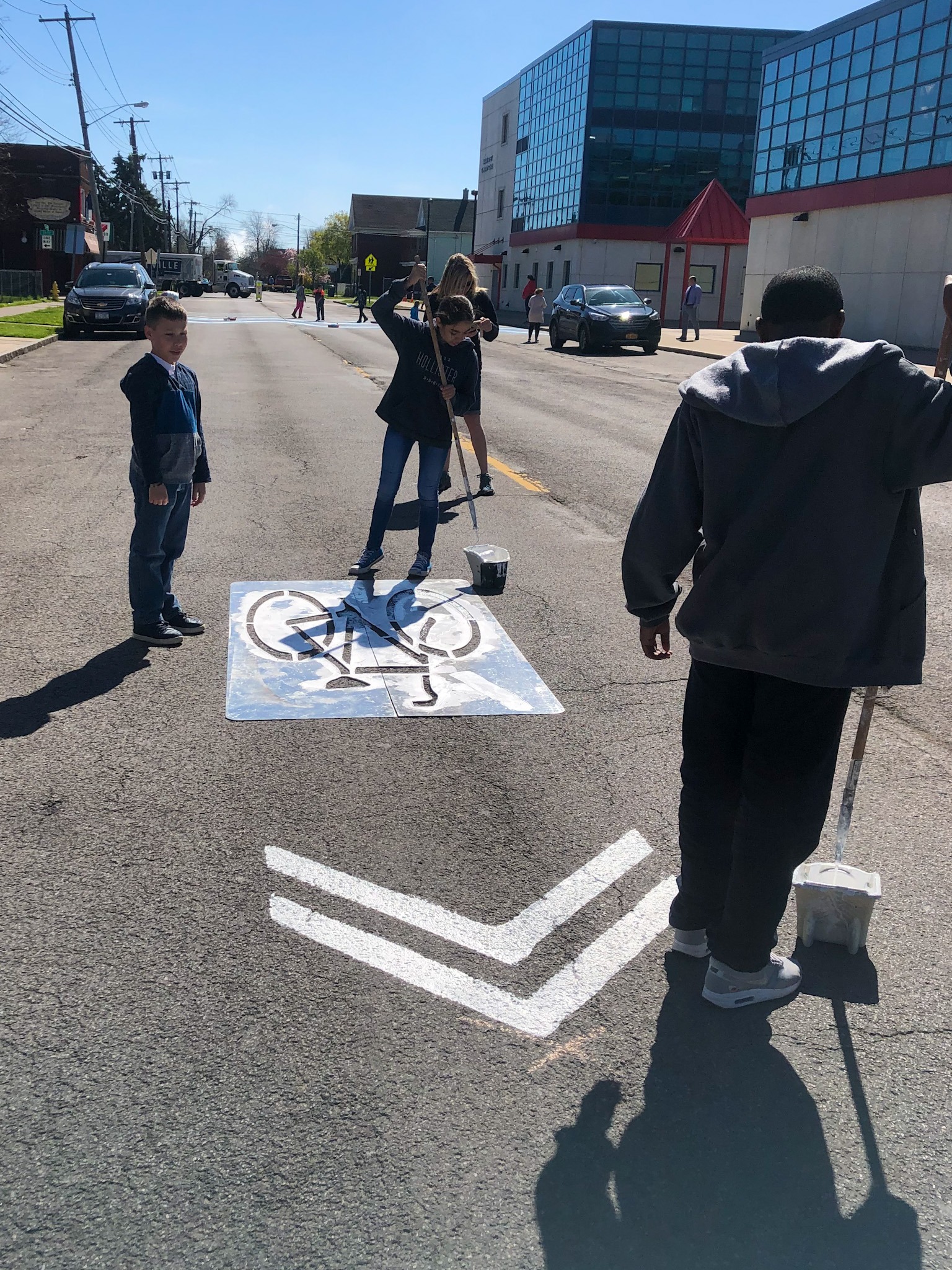 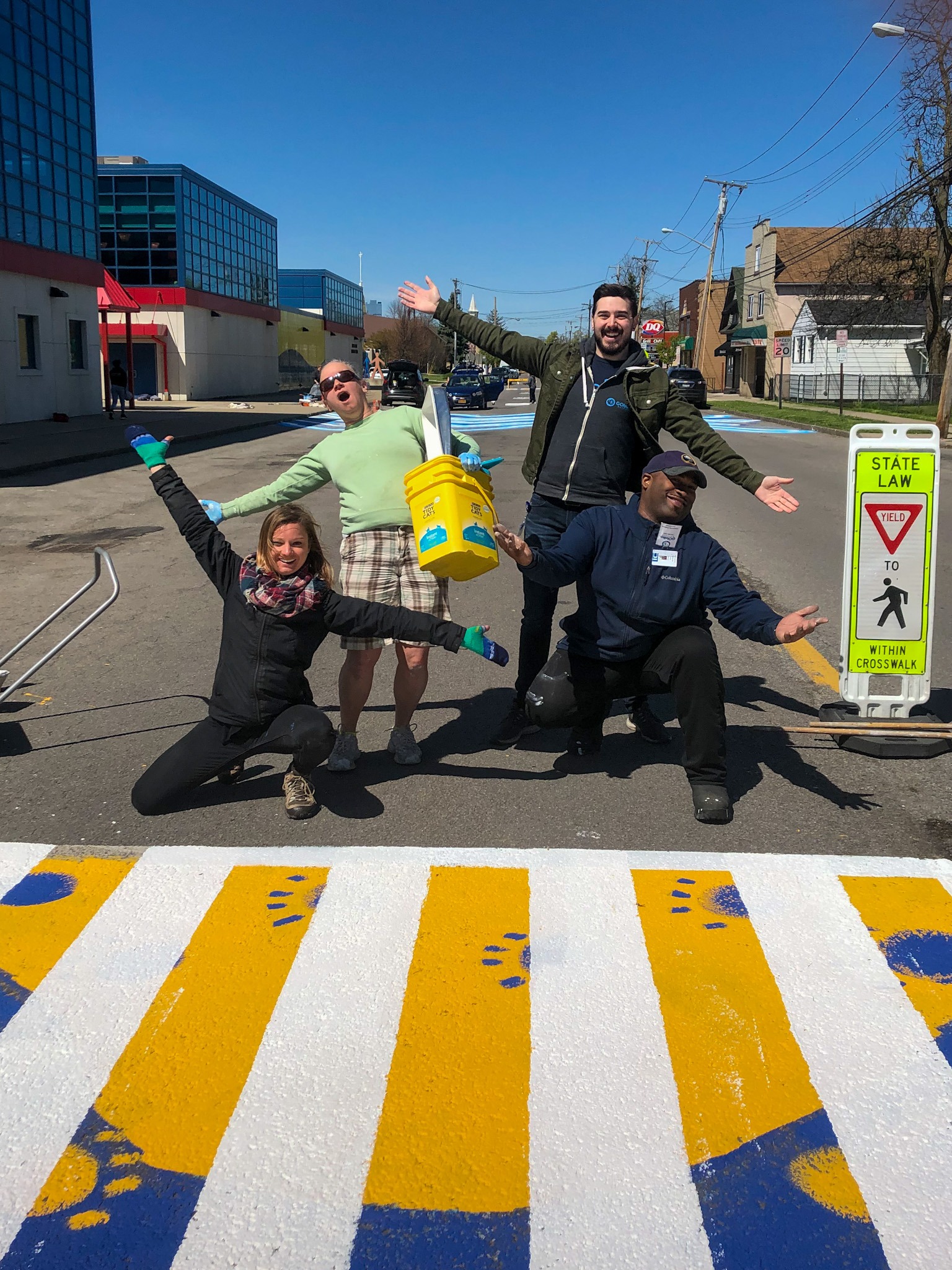 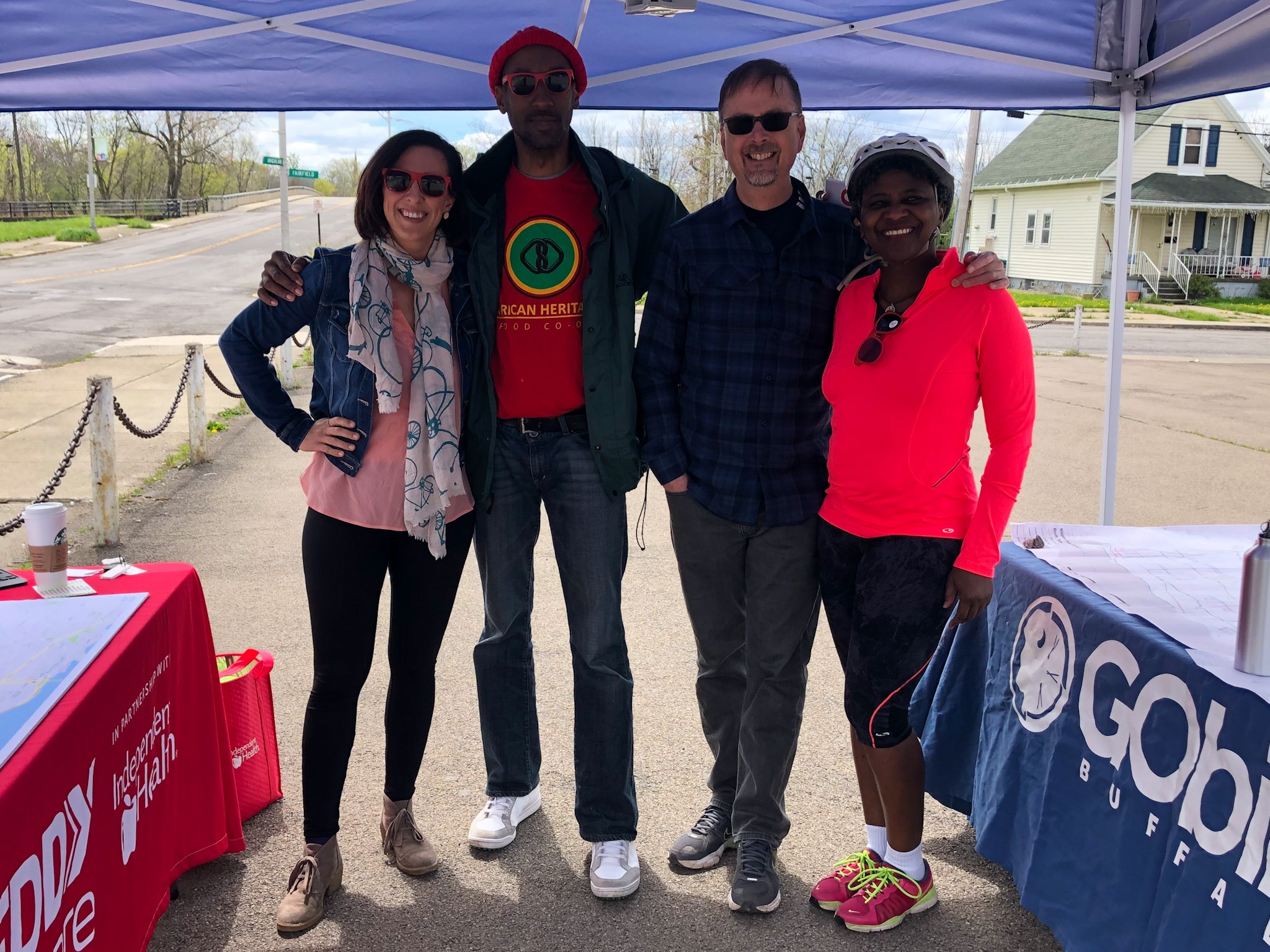 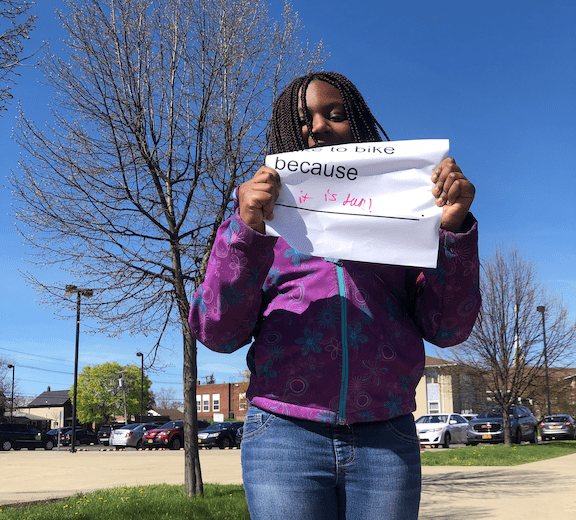 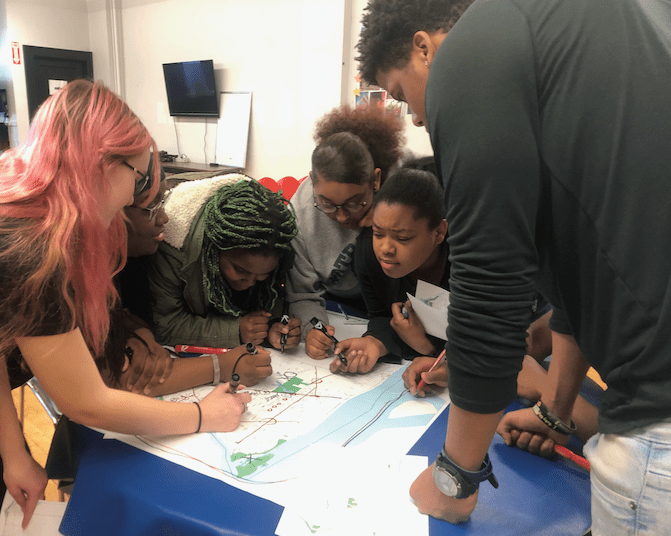 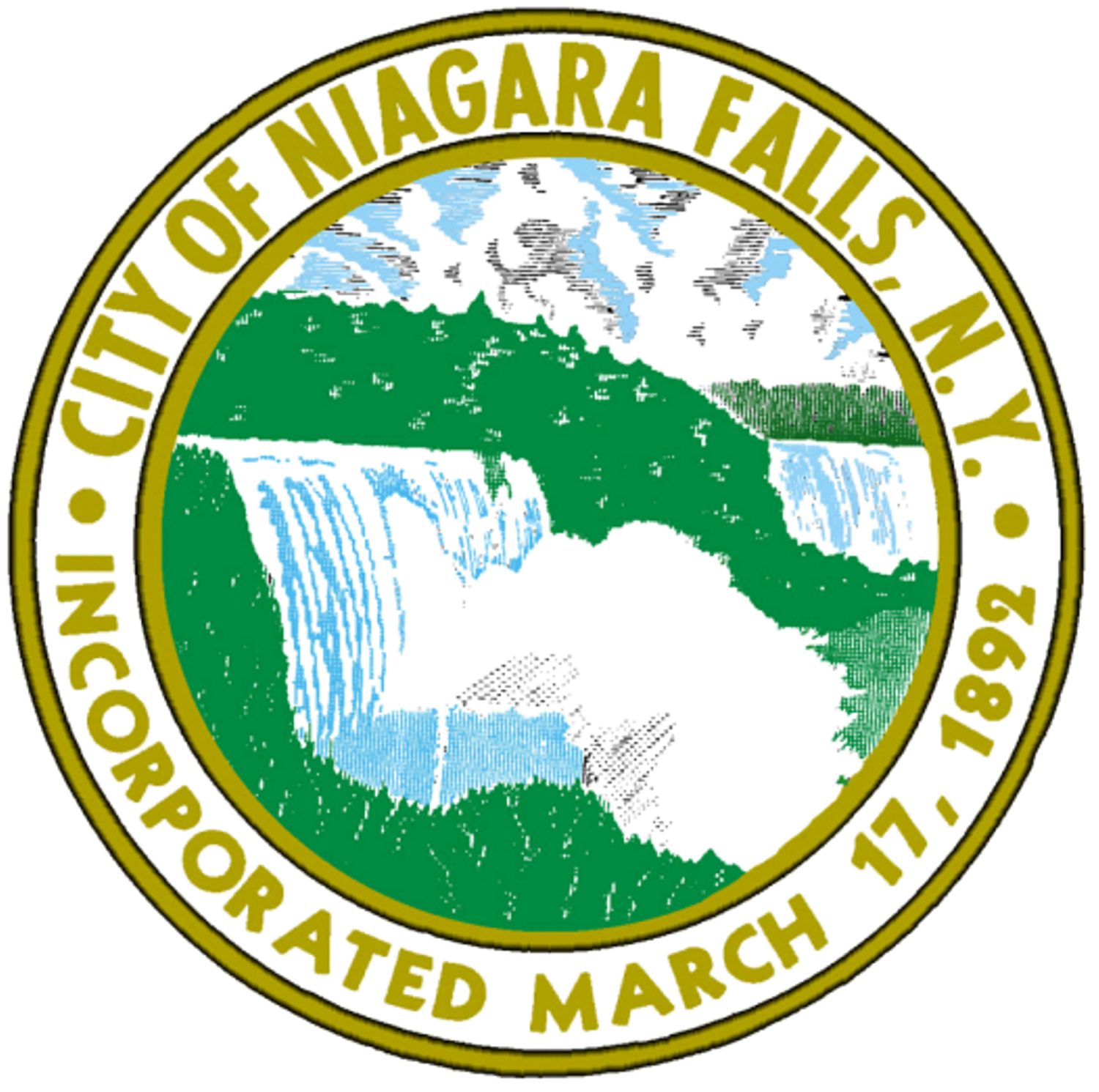